After marrying his high school sweetheart Niki, Bob, who initially felt that he was going to be a global missionary, felt a calling to plant Northwood Church in Keller (Dallas/Fort Worth), Texas. During the early days in his church ministry, two questions radically impacted his life: ‘When will Jesus be enough?’ & ‘What if the church were the missionary?’.

Drawing inspiration from early church history and the emerging church in the developing world, Bob envisioned a new way of engaging the local church to achieve common goals. He calls for building a church culture rather than a church program. Glocal (Local + Global) churches that make disciples who, transformed by the Holy Spirit, are infiltrating today’s culture on a global and local scale. He believes that instead of just paying a few people to do the mission work for your church, your entire church needs to be mobilized to use their job and skills to live on mission both in your city and around the world.

As he began to build friendships around the world, he realized he had so much to learn! He is conservative in theology but realized the problem is not what he believed or what Jesus said; it is how we live that out. His theology didn’t change; his methodology did. Faith in the public square is where theological conviction doesn’t put you in opposition with other people.

Ever since, Bob has been a trailblazer in the peacemaking and international religious freedom arenas. He is frequently called upon by the U.S. Department of State, United Nations, U.S. Islamic World Forum, World Economic Forum, ambassadors, international royal families, diplomats, policy leaders, and others for his groundbreaking work in this field. He seeks to build and execute a model whereby multi-faith and church planting combine to create flourishing cities. Bob has had the honor of engaging in bridge-building efforts in Saudi Arabia, Vietnam, Israel, Pakistan, India, Afghanistan, Indonesia, Egypt, West Bank, Iraq, Kuwait, Iran, Mexico, Brazil, Australia, and others.

Dr. Bob Roberts, Jr. is the founder of GlocalNet, a non-profit dedicated to mobilizing the church for transformation in the public square, founder and chairman of Glocal Ventures Inc (GVI) and co-founder of Multi-Faith Neighbors Network (MFNN), a multifaith organization committed to creating international religious freedom through intentional cross-cultural relationships. He is also currently the Senior Global Pastor at Northwood Church and host of the Bold Love podcast. 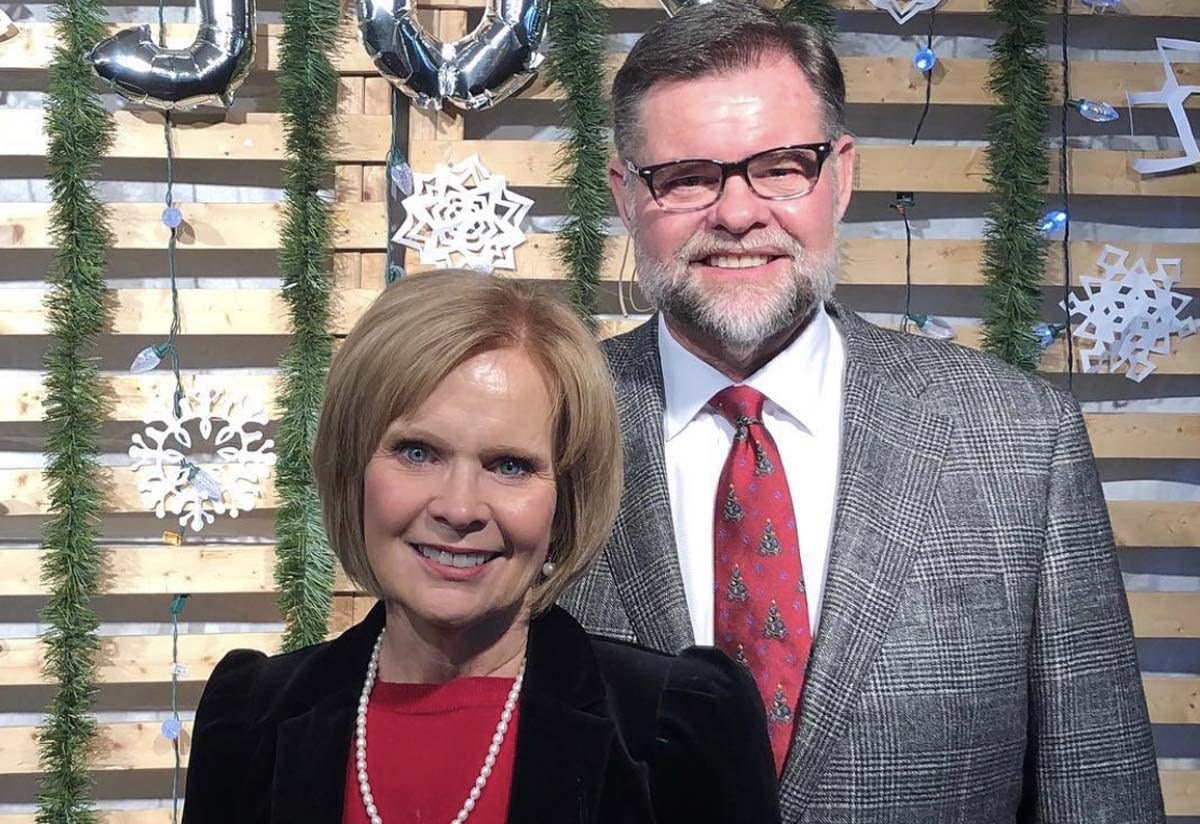 Bob Roberts Jr married his high school sweetheart Niki. Together they had 2 children that joined him on his travels across the world. Today he has 3 grandchildren that keep him on his toes, maybe even more than his kids did back in the day. 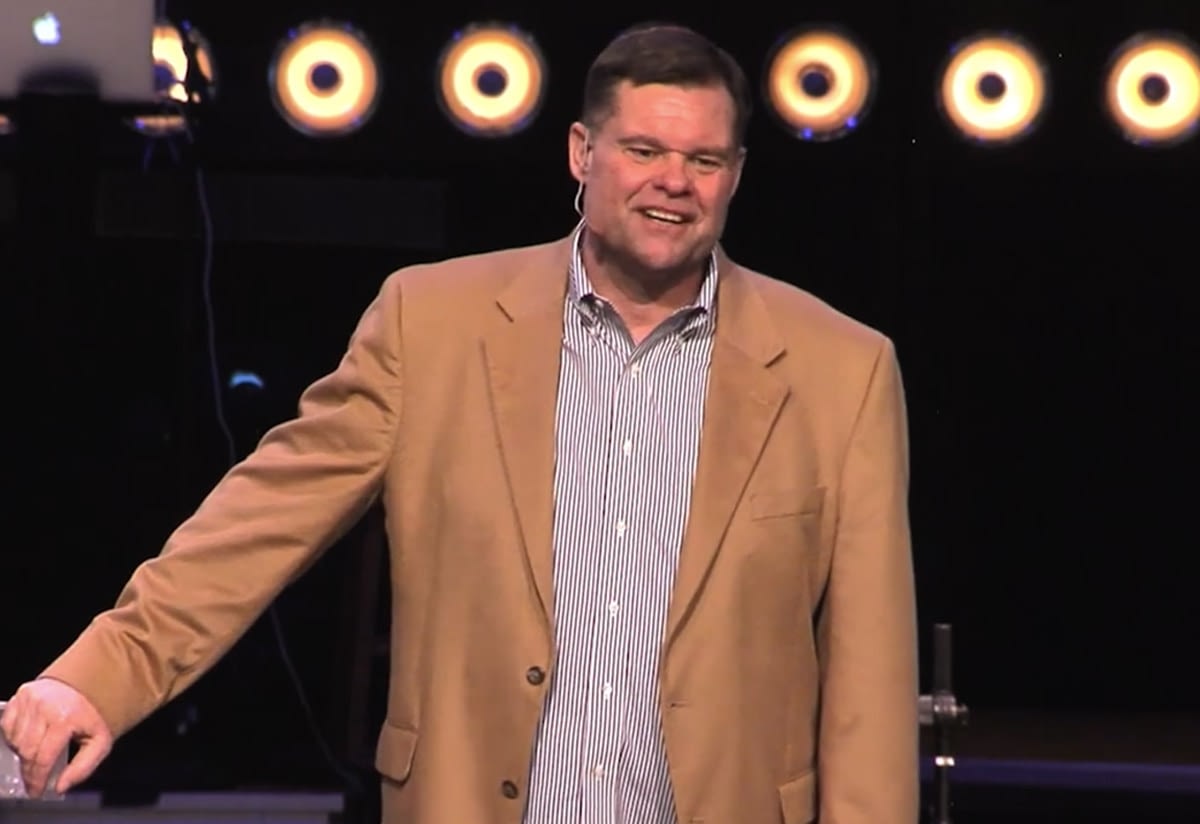 Over 30 years ago, he planted Northwood Church in Keller, Texas, just outside of Fort Worth. Here he grew in his own faith and cultivated a passion for changing the way the church approached missionary work. He has gone on to plant over 200 churches all over the world. 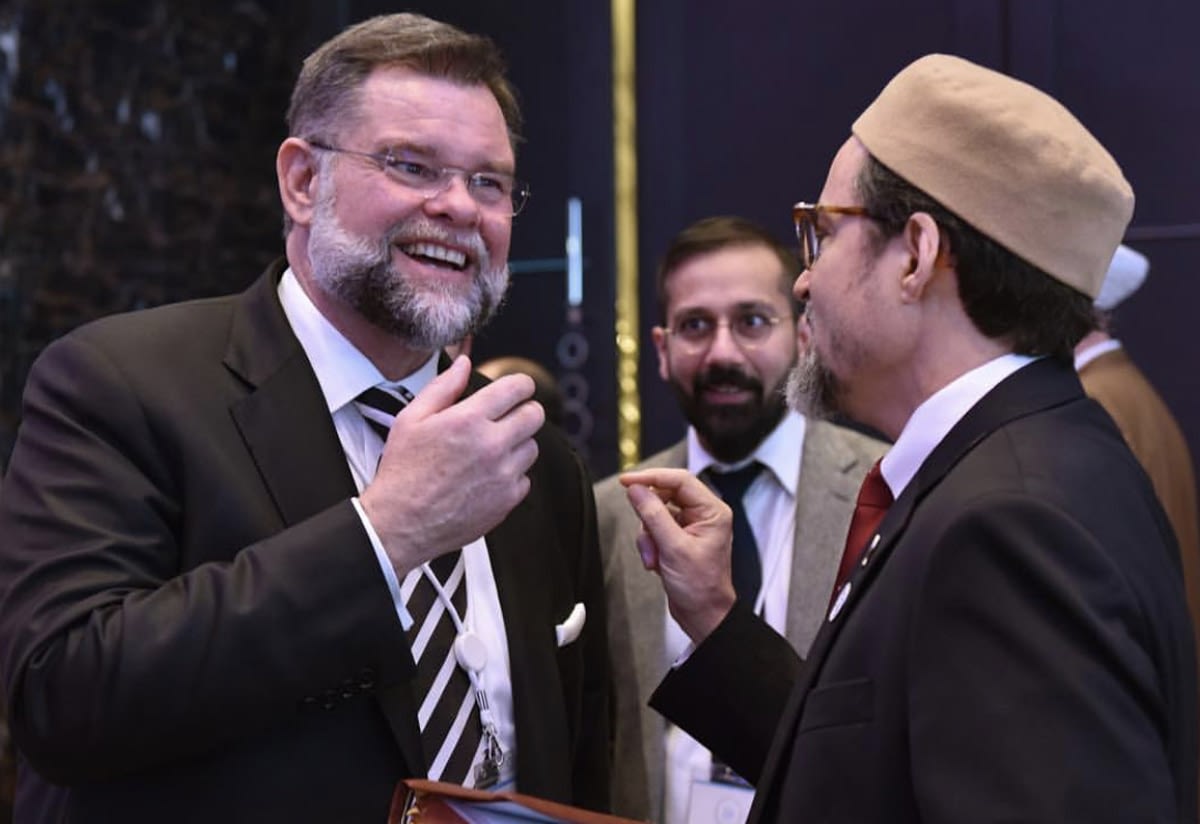 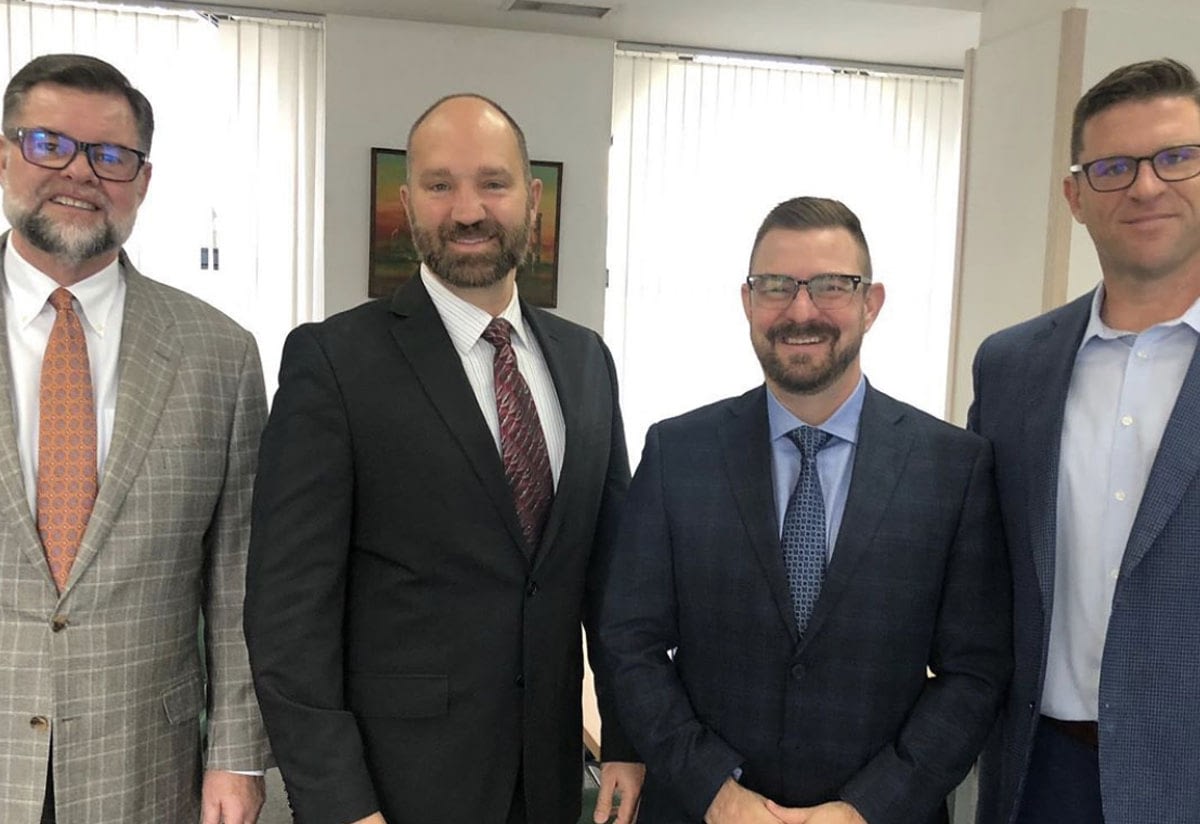 To say Bob Roberts Jr has a love for communicating ideas and furthering meaningful discussions is an understatement. This passion has translated to 100’s of pastors challenging themselves under his guidance at GlocalNet. 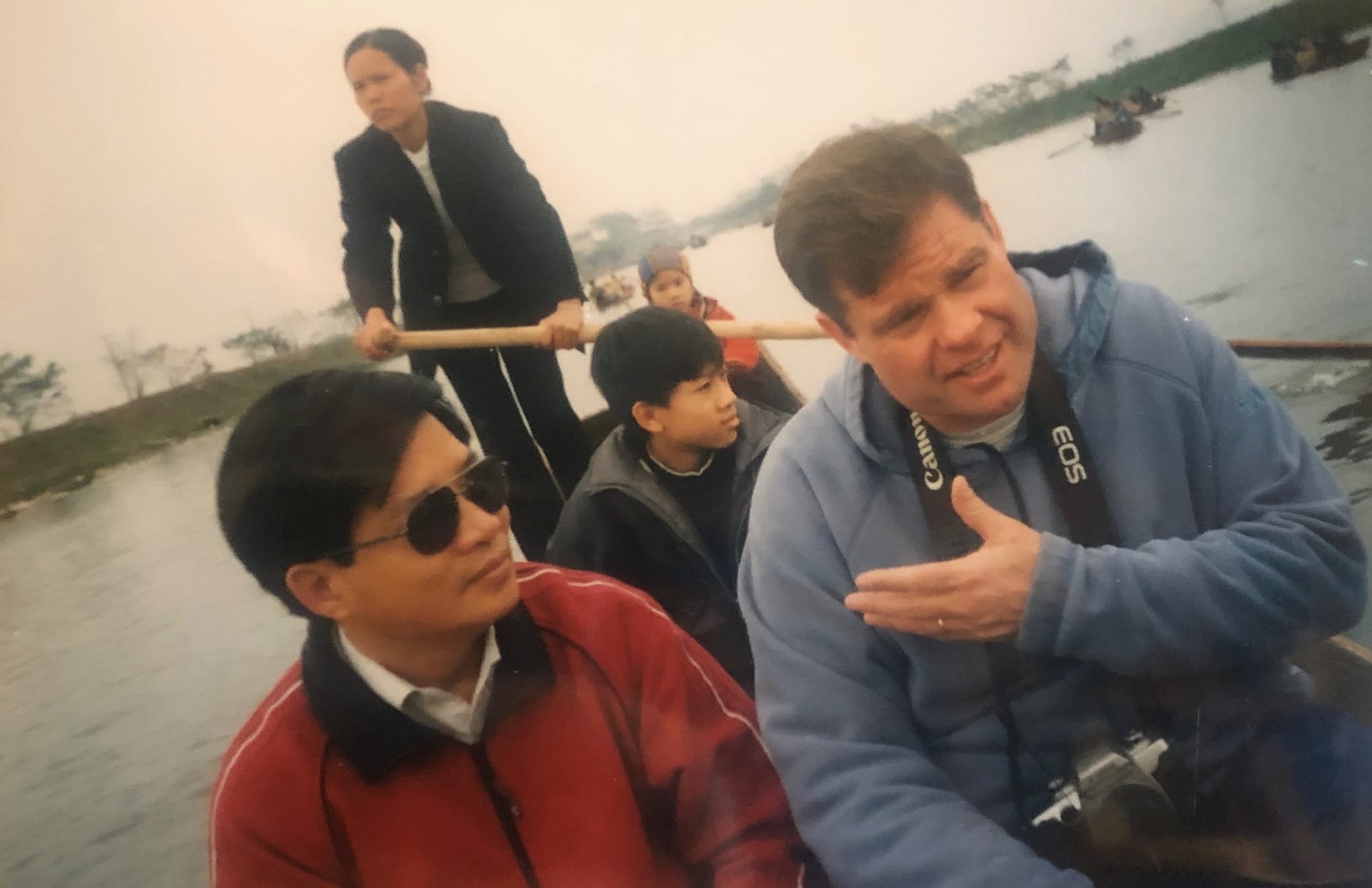 Bob has a passion for learning about culture and the breathtaking sites that different regions have to offer. His work in Vietnam with GVI and his multi-faith journeys with Multi-Faith Neighbors Network have taken him to over 50+ countries across the globe. 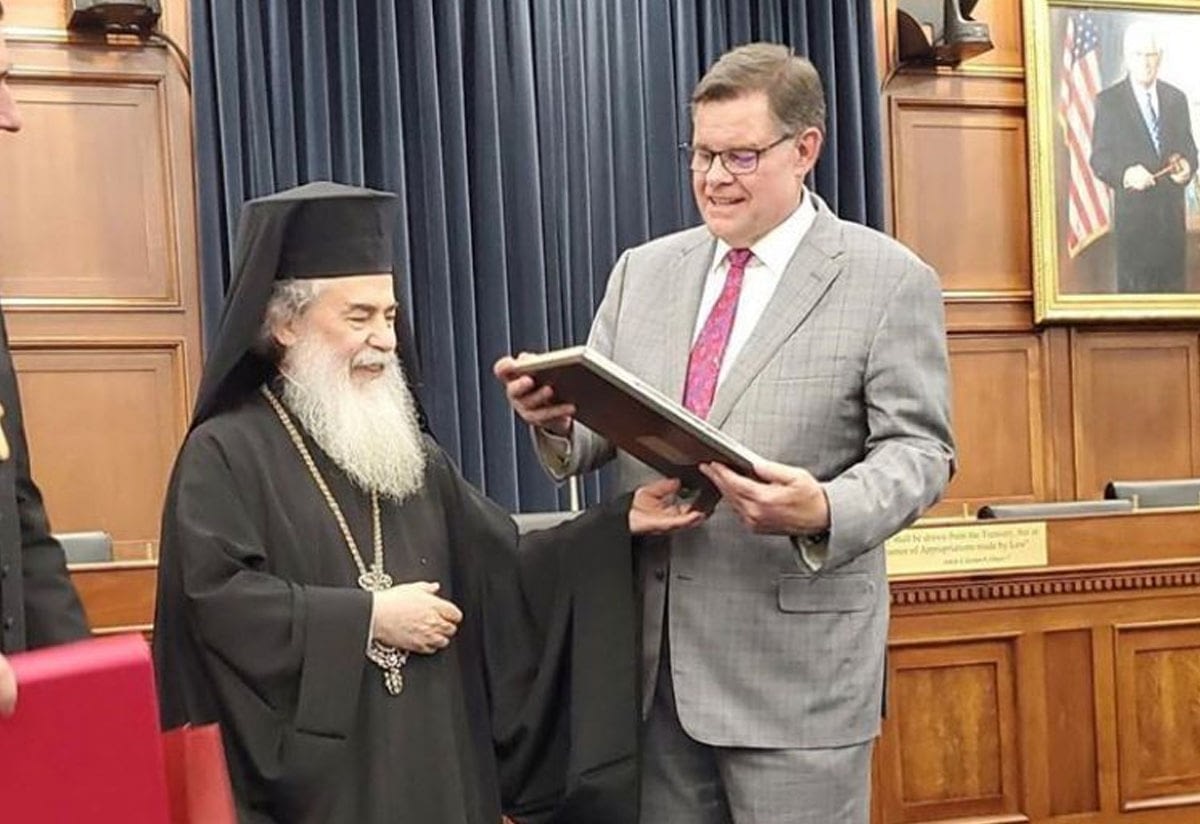