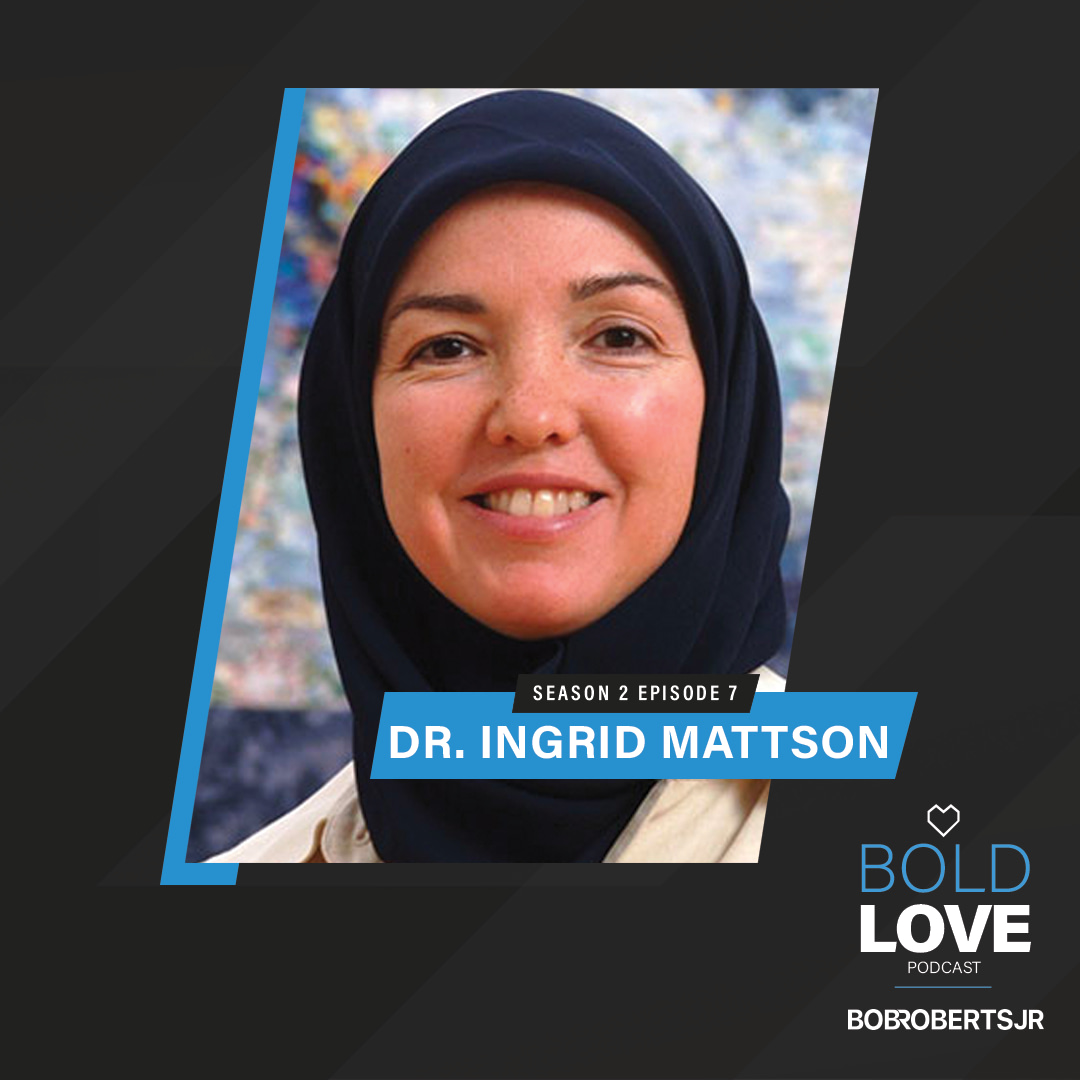 Today our guest is Dr. Ingrid Mattson. Born and raised in Canada where she attended Catholic school, and later studied and converted to Islam. After becoming a Professor of Islamic Studies at Hartford Seminary, Dr. Mattson served as vice-president then as president of the Islamic Society of North American- Where she established the Office of Interfaith and Community Engagement in Washington, DC, and facilitated new partnerships with other faith-based communities and civic organizations. She was also a member of the Interfaith Taskforce of the White House Office of Faith-Based and Neighborhood Partnerships during the presidency of Barack Obama. And is currently working on a major project addressing spiritual and sexual abuse in Muslim spaces called The Hurma Project. Home – The Hurma Project

Pastor Bob and Dr. Mattson dive into conversation on multi-faith relationships that don’t compromise faith but strengthen communities, speaking out on religious extremism and the initiative of helping those that have been tragically affected by spiritual and sexual abuse by those in position of religious authority.

Dr. Bob Roberts, Jr. is the founder of GlocalNet, a non-profit dedicated to mobilizing the church for transformation in the public square, founder and chairman of Glocal Ventures Inc (GVI) and co-founder of Multi-Faith Neighbors Network (MFNN), a multifaith organization committed to creating international religious freedom through intentional cross-cultural relationships. He is also currently the Senior Global Pastor at Northwood Church and host of the Bold Love podcast.