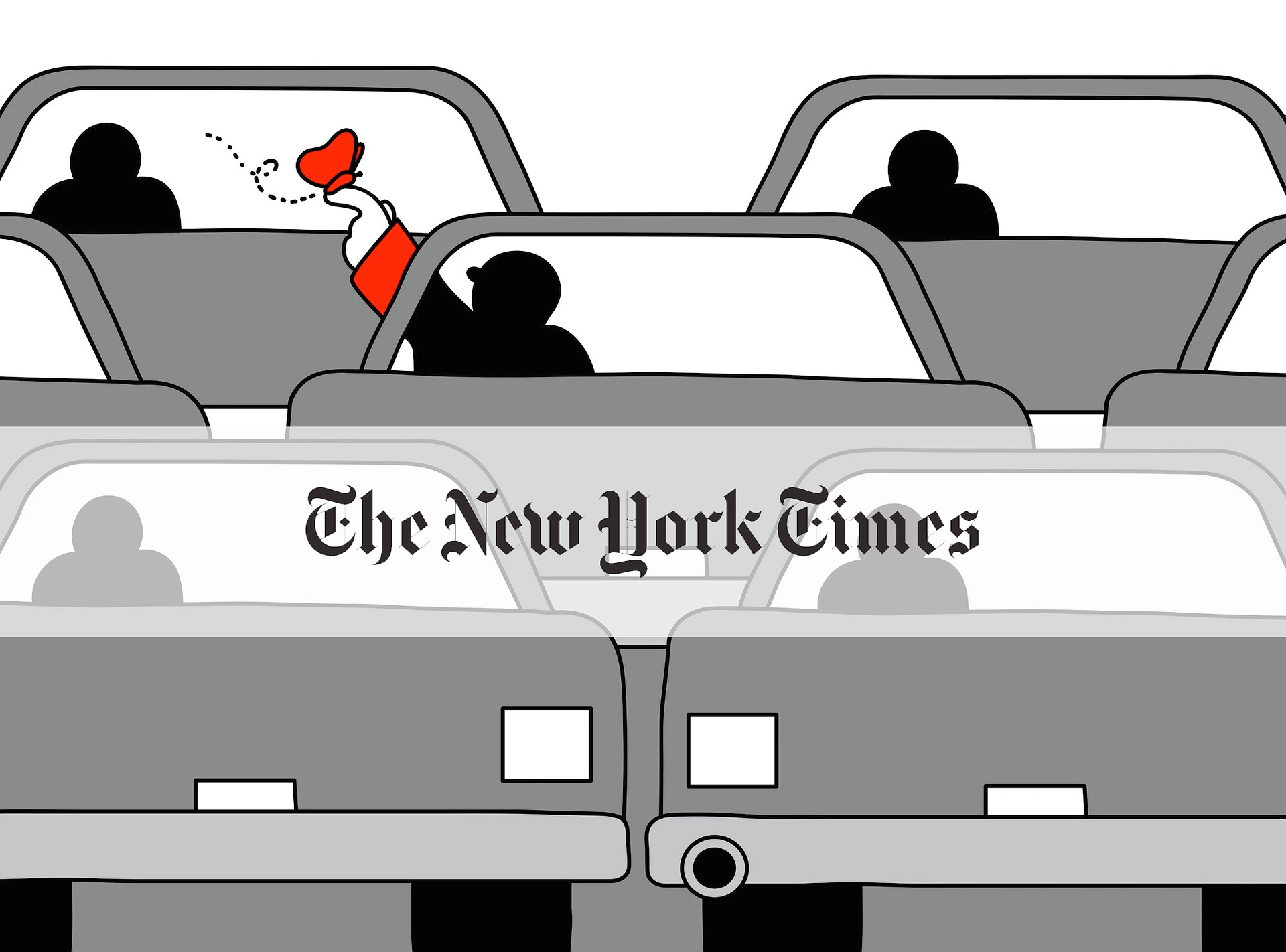 With a grim election season in the rearview and a seemingly grimmer winter on the horizon, perhaps it’s time to reinvigorate that soul. Across the country, spiritual leaders and religious thinkers are grappling with how to encourage healing for the past and fortitude for the future.

Doing this is both much harder and much easier than you might think. There are small things you can do, especially during the coming holiday season, to find light in the darkness and prepare yourself to face down whatever comes next.

“My understanding of how prayer operates, and how meditation operates, is that if you do it in order to get a fix it’s not going to work,” said Rabbi Adam Kligfeld of Temple Beth Am, in Los Angeles. “You do it over the course of a lifetime.”

That said, it’s an easy thing to start. Rabbi Kligfeld teaches a form of meditation where he simply sits, closes his eyes and breathes intentionally. He’s fond of sports analogies and said meditation and prayer are a little like baseball, because even if you fail 70 percent of the time, you’re a star.

The Rev. Traci Blackmon, a St. Louis-based pastor in The United Church of Christ, is up at 4 a.m. every morning to quietly pray and prepare for her day.

“I have a disciplined prayer life,” she said. “It’s the way I live my life because it’s the only way I can get grounded.”

If you’re not interested in prayer, find an activity that brings you peace. Several religious leaders recommended reading stories from history to connect with the past and see how other people faced adversity. But Ms. Blackmon said the important thing is to make room in your life for deep contemplation and stick to it.

Drop in on a service.

Many people are curious about religious services but intimidated to wander into a strange place of worship. But now you can just hop online.

“Almost every house of worship has a Zoom call,” said Paul Raushenbush, a Christian minister and writer in New York. “There’s a rabbi who I’ve known for a long time, I’ve never been able to go to her synagogue in L.A. But I actually watched this incredible service and I was just blown away. It was the night before Yom Kippur and it was just so moving.”

Bob Roberts, an evangelical pastor at Northwood Church in East Texas said that, while he misses the community of religious services, Zoom calls can be more personal.

“The only thing that you can do now is to meet in small groups,” he said. “There’s more community on some Zoom calls than there is in person. Because you’re looking at everybody’s faces, not the backs of their head.”

It’s surprisingly easy to find online services. If you see a church when you’re driving home or your cousin raves about her temple, look it up. Local media outlets publish lists or you can sleuth one out across the country or the world.

Hamid Entezam feels especially well-prepared for pandemic life. A practicing Sufi, he is a presenter on a Farsi-language television show about spirituality in Islam called “Partove Noor” (Ray of Light). An important part of Islam, Mr. Entezam said, is perseverance, or sabr in Arabic. Life, he said, is full of suffering and our job is to find the path through it. But that path can be sublime.

“You need to acquire beauty-seeking eyes so you can find beauty in the world. Including in turmoil, tragedies and hardships of life,” he said. “There is still beauty to be seen.”

He said it is that ability that allows poets and artists to recognize and portray the beauty others don’t see. In the same way, there is beauty in your home, friends and co-workers, just waiting to be found.

“You love your neighbor? Or you love your family?” said Mr. Roberts, with a wry smile. “What’s the big deal or special about that? Love your enemies.”

Mr. Roberts said he’s done weekend retreats for colleagues, inviting imams worried about gun-toting Christians and Christians he knows to be leery of Muslims. At first they keep their distance but once they do some kind of manual labor together, the barriers break down. He said it’s a myth that godly actions follow a change of heart. First do the actions, start the process, and the love and forgiveness will come along later.

But the hardest enemies to love, he said, are the people closest to you. The people who know how to really hurt you or have hurt loved ones. It’s easier to realize you misunderstood a faceless enemy than to forgive someone you understand perfectly well.

The first step, Mr. Roberts said, is to remember the people who have forgiven you, even when you were clearly in the wrong. Once you tap into that gratitude, forgiveness for others comes easily.

“The greatest forgiveness you offer people are to those who don’t ask it,” he said.

“It is not a coincidence that many, many religious traditions have some form of a festival of light in the dead of winter,” Rabbi Kligfeld said. The act of lighting a candle can be an act of hope. In fact, some have argued the real miracle of Hanukkah wasn’t that a temple’s oil lasted for eight days, it was that someone had enough hope to light it on the first day, he said.

Rabbi Kligfeld said this year the lighting of Hanukkah candles will take on a much deeper meaning. Ms. Blackmon agrees. So many people have died alone, with loved ones just out of reach, she said, “I want people to know that they’re not alone. And a candle does that” by reminding us we are spiritually connected.

Rabbi Kligfeld plans to bring his community together via computer screens every night of the Festival of Lights, if just for the effect.

“There’s something cool about, 20 or 40 or six or eight Zoom screens at any time in a dark room,” he said. “And all of a sudden lighting the candle and you see those lights coming on and we sing the blessings together.”

“Serving others is one of the best ways to exercise spirituality,” Mr. Raushenbush said.

While you may not feel comfortable spending time at a soup kitchen right now, donating money doesn’t have to be a soulless tax write-off. He said, if you can afford it, set aside a few dollars every day or week to donate to a new charity and learn about it. Make it a project, a moment to empathize and give. If you have children in your life, let them decide where to donate it and teach them about the environment or social ills.

“Donating money is one of the oldest rituals connected with religion,” Mr. Raushenbush said. He added that the key to any ritual is reflection followed by action and then a sense of communion.

Ms. Blackmon said that if you don’t have money, you still have a lot to offer. Spirituality for her is woven to a sense of community and she finds hope in delivering home-cooked meals to older adults living alone. You can also collect supplies for the homeless, volunteer at or send supplies to organizations desperate for support. But she said the best charity is the simplest.

“Write a letter,” she said. “It’s a very comforting thing to get a letter. Write letters to people maybe in your family that you haven’t connected with in a long time.”

Find a way to grieve.

Ms. Blackmon said that the hardest part of the pandemic has been the inability to mourn with friends and family those who have died. It’s simply difficult to gather in order to say goodbye. Too many people have died alone, she said, and left others to mourn alone.

For Ms. Blackmon, this isolation is tragic. It will be the lasting scar of the pandemic. She has no advice to alleviate this pain beyond just finding a way to be with the bereaved.

“It’s not about what you say. It’s just reminding people that they don’t have to be alone,” she said, pausing a moment. “That they’re not all alone.”