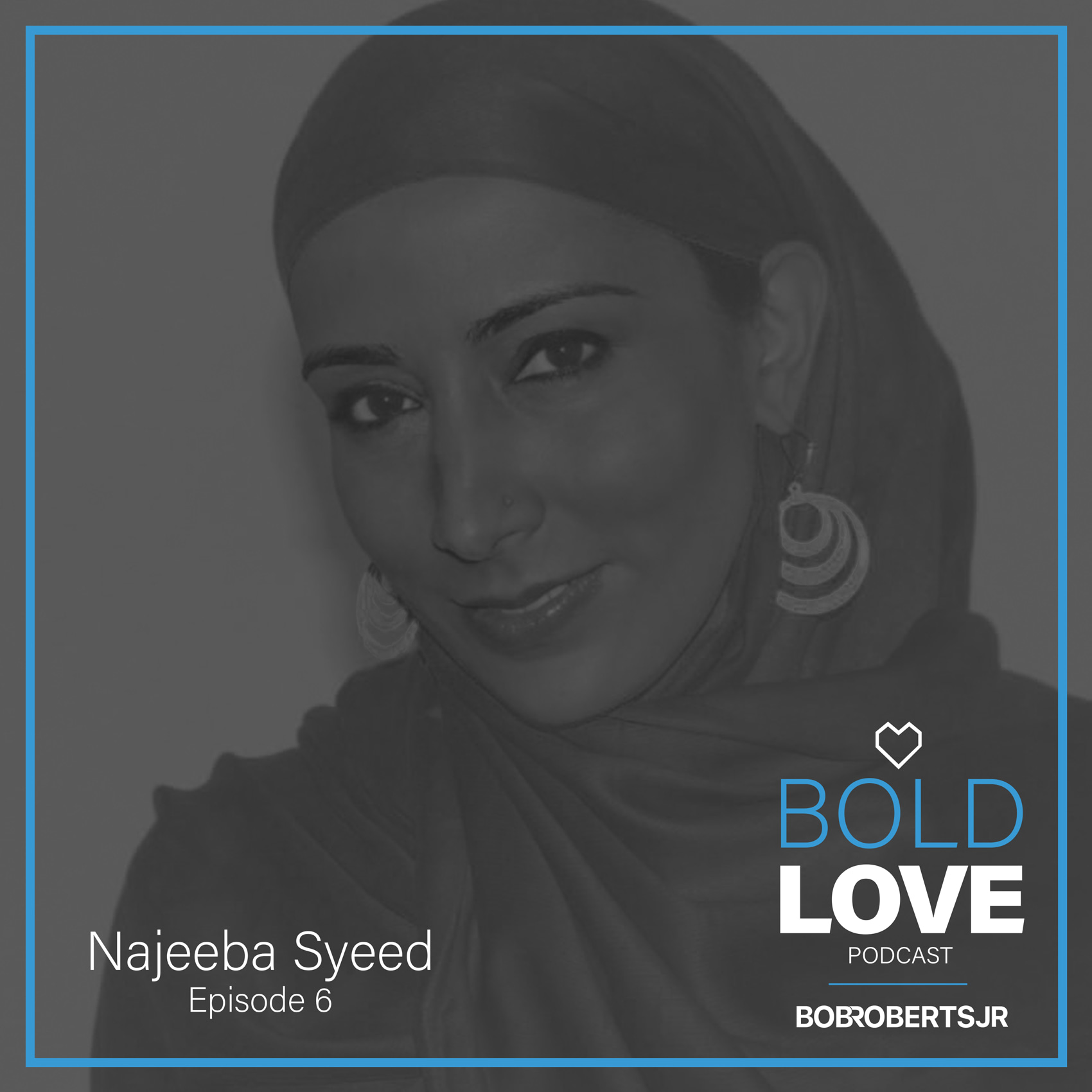 Najeeba Syeed is an amazing conflict resolution specialist and critical peace researcher. We get the chance to speak with her about how to properly address conflict, why multi-faith work is so important and some amazing stories on her adventures of being the only Muslim professor at a seminary.She is an Associate Professor, Muslim and Interreligious Studies at Chicago Theological Seminary and director of the Center for Global Peacebuilding. She is recognized as a leader in peacebuilding and social justice based research and twice received the Jon Anson Ford Award for reducing violence in schools and in the area of interracial gang conflicts and was named Southern California Mediation Association’s “Peacemaker of the Year” in 2007. Her track record as a peacemaker and critical peace researcher has made her a sought out advisor and she has served as an on the ground peace interventionist in conflicts around the globe. Syeed’s peace and justice work has been the subject of news reports and documentaries as well such as this film which aired on NBC “Waging Peace: Muslim and Christian Alternatives.”